These corporations knew about the risks their drug could cause cancer before they ever sold Belviq to patients. After a study showed their drug caused tumors in rats, they continued to push for FDA approval. These companies knew of the risks but said nothing to warn you or your doctor. They didn’t care about your life. They only cared about their profits.

In the 1990s, the Fen-Phen combination of drugs had caused severe heart valve damage. In 2010, the FDA recalled another weight loss drug because it caused heart issues. The FDA denied approval for Belviq in 2010.

A Brief History of Belviq

In 2012, physicians were desperate for a new weight-loss drug. Xenical was the last weight loss drug approved back in 1999. Because of its harsh side effects, few patients used Xenical. In 2010, the maker of Meridia, another weight loss drug, removed it from the market because of evidence it caused strokes and heart attacks.

The FDA was under a lot of pressure in 2012 when it approved Belviq. It did so only on condition that Arena conduct post-approval trials to ensure Belviq didn’t cause coronary issues.

While the FDA denied approval for Belviq in 2010 partly due to the results of a study on rats showing they developed tumors while exposed to Belviq, in 2012 the FDA accepted Arena’s argument that the study on rats wasn’t indicative of Belviq causing cancer in humans.

Belviq’s approval outraged some activists. In 2012, shortly after the FDA approved Belviq, Public Citizen, a healthcare watchdog group predicted the makers of Belviq would eventually recall it. They cited the risk of heart valve damage and other potential risks from Belviq for their prediction. It took eight years, but Public Citizen’s prediction that there would be a recall was correct.

The FDA approved Belviq even though studies showed it wasn’t very effective for most people. The average weight loss for Belviq patients was only 5.8% of their body weight per year. At that rate, it would require a male that is five-foot 10-inches tall and weighing 250 pounds six years to reach a healthy weight.

The post-approval clinical trial for Belviq lasted only five years. It didn’t show a substantial increase in the cancer rate for the first two years. Would heart valve issues appear after five years? We don’t know. The study didn’t last long enough.

Heart issues are a concern considering that Belviq contains some of the same active chemicals as the Fen-Phen weight loss combination drug that was banned in the 1990s.

In 2012, doctors needed a new weight loss drug to fill a gap in their treatment options. Since 2012, several safer options for weight loss treatment have come on the market. These drugs have risks too. For example, doctors shouldn’t prescribe Adipex-P, Ionamin, and Qsymia for people with high blood pressure.

Pharmaceutical companies designed some of the new weight loss drugs specifically for people with certain conditions, including:

The FDA determined, especially considering new options, that the risk of using Belviq was too high to keep it on the market.

Research That Led to the Recall of Belviq

The FDA inspected the data. Though they didn’t require the trial to focus on cancer, the data showed that 7.6% of the Belviq-taking participants received a cancer diagnosis during the trial versus 7.1% for the placebo group. On the surface, this doesn’t look like a big enough difference to take Belviq off the market. A deeper dive into the research shows why the FDA viewed it as a danger.

First, the guidelines advise to only prescribe Belviq for patients that have a body mass index of 30 or greater. The average weight loss per year for Belviq users is only 5.8%. That means it takes a few years for patients using Belviq to achieve an acceptable weight.

The cancer data shows Belviq’s cancer risk rises sharply after it’s used for more than two years. At 900 days or 2.5 years, the risk of cancer in the Belviq group was around 35% higher than in the placebo group.

The FDA received the initial data from Arena and Eisai in 2019. After careful review, along with looking for evidence of cancer because of the earlier study on lab rats, the FDA requested that Eisai, the manufacturer of Belviq, pull the drug from the market.

This was a Type III recall, which means it’s the least concerning type of recall. But the FDA recommended that patients immediately stop taking Belviq. There have been cases of Type I recalls, the most serious recall, where the FDA has recommended patients continue to use a medical device until consulting with their doctor.

It’s interesting that the FDA recommended not only stopping the medication but also recommended extreme measures to dispose of Belviq. After mixing Belviq with undesirable things like cat litter or dirt, patients should place the mixture into a sealed container and only then throw it away.

Lawsuits Against the Companies Behind Belviq

After learning that Belviq patients were more likely to get cancer, these patients were understandably angry. Their anger only increased as they learned the developer of Belviq, Arena, had information that showed Belviq could cause cancer before Belviq received FDA approval.

In the months following the recall, Belviq patients enduring the pain of cancer filed many lawsuits against the makers of Belviq. These cases are under an area of the law known as products liability. The primary theories behind these cases are failure to warn and defective design.

The idea behind these theories is that Belviq’s makers knew about the cancer risk with the product they designed and sold. Then instead of changing the design of their product, they sold Belviq without ever warning patients of the cancer risk.

That Arena and Eisai knowingly designed and marketed a cancer-causing drug without even warning potential prescribers or buyers of the risk is beyond irresponsible. It’s a reckless disregard for the lives of those who took Belviq. If you’re suffering from cancer after taking Belviq, you have important legal rights to protect. Join the Many who are now protecting their rights by filing lawsuits against Arena and Eisai.

History of Lawsuits Against Belviq’s Makers

These defendants are Arena and Eisai’s parent companies and subsidiaries. Rather than mention all the defendants in case titles, you’ll see the Latin phrase et al. used. Et al. simply means “and others.”

Almost all lawsuits settle without a trial. As the Belviq defendants have more and more adverse decisions on pretrial motions, they’ll settle cases much quicker. From the defendants’ perspective, it’s better to settle cases they know they will lose than to incur additional attorney fees.

Plaintiffs have less reason to settle since most personal injury lawyers take cases on a contingency fee basis. That means any fees the attorneys receive comes as a percentage of settlements or successful wins at trial. You pay nothing unless your lawyer recovers money for you. From your attorney’s perspective, they won’t take the case unless they’re sure they can win for you.

In the Belviq cases, several recent adverse rulings have caused the Belviq defendants to seek a global settlement with the plaintiffs in the many cases across the country. Many cases have halted to give the parties time to negotiate.

Should You Sue the Makers of Belviq?

These corporations knew about the risks their drug could cause cancer before they ever sold Belviq to patients. After a study showed their drug caused tumors in rats, they continued to push for FDA approval. These companies knew of the risks but said nothing to warn you or your doctor. They didn’t care about your life. They only cared about their profits.

Meanwhile, you’re suffering from cancer. You have a right to compensation from these defendants. They need to pay for your medical bills and lost income. But they also need to pay you for the pain and suffering you’re enduring because of their bad act.

You can Join the Many who have already sued the Belviq makers. Currently, many of the cases have halted until November as the parties attempt to negotiate a global settlement. You don’t want to be left out of this settlement.

Trusted Sources for Information About Belviq

Keep up with the latest developments on the Belviq (Lorcaserin) Lawsuits. 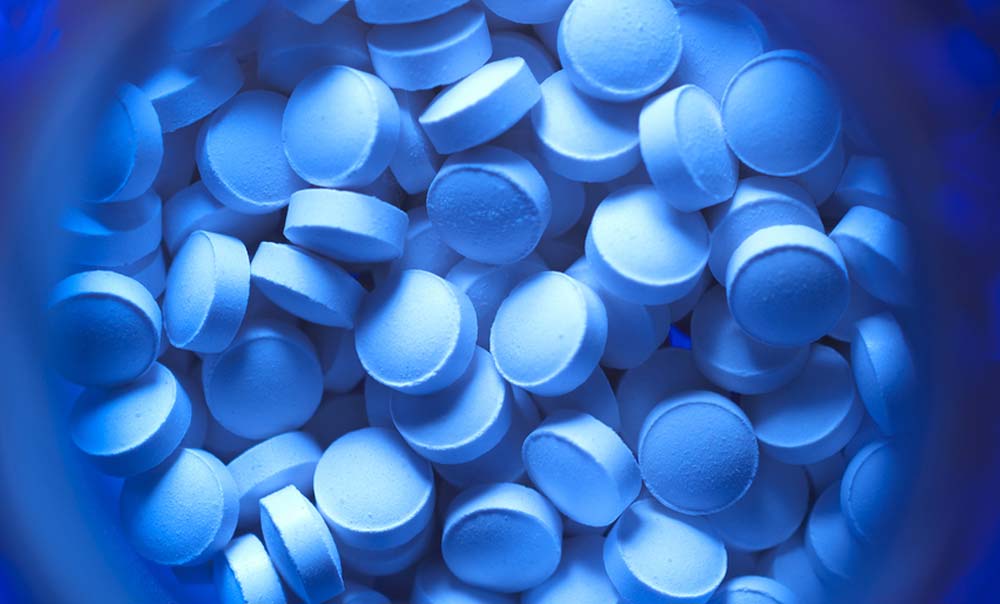